Experience working for you! 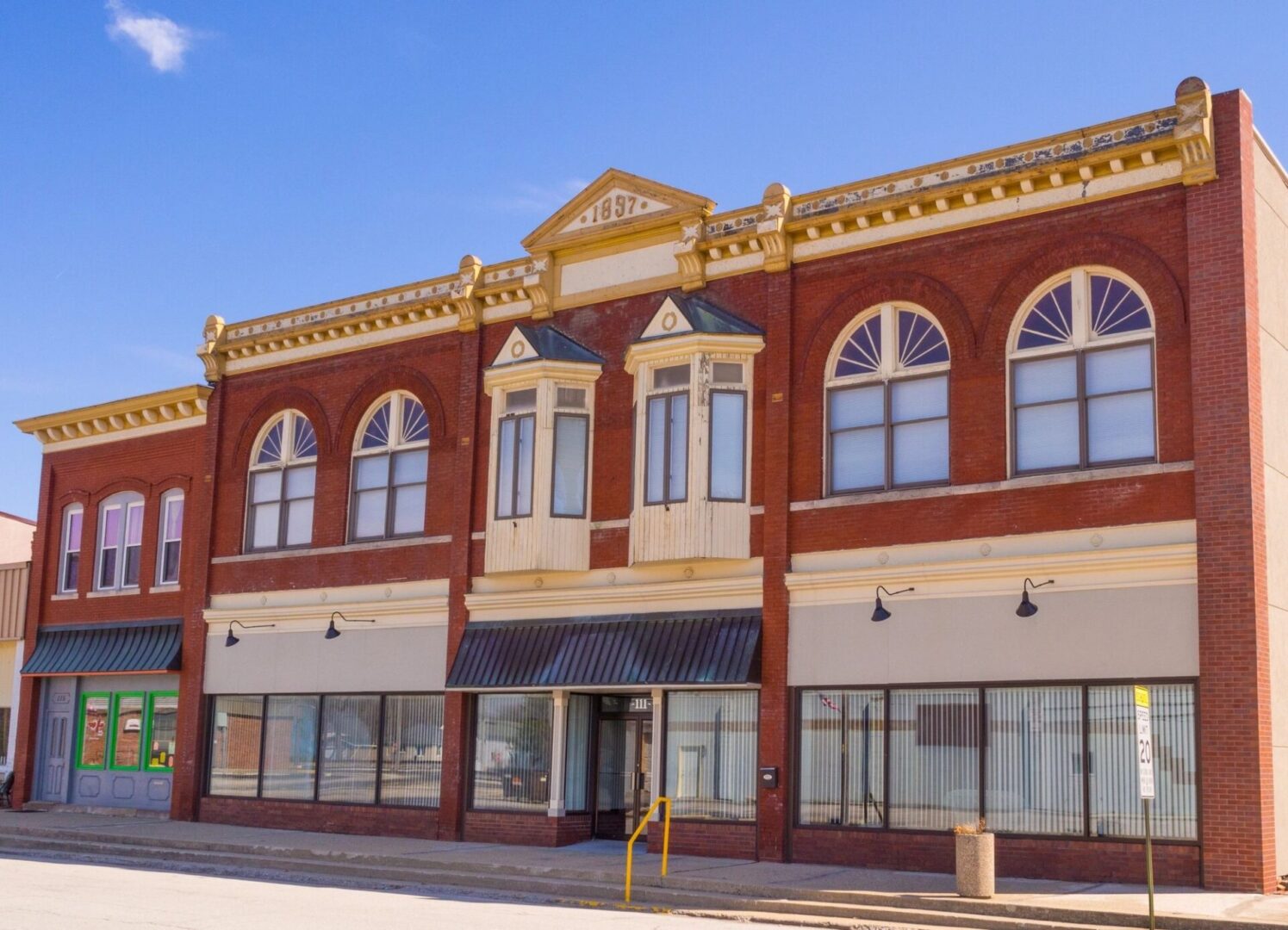 A Full-Service Real Estate Brokerage You Can Trust

Summers Commercial Realty is committed to assisting our clients with all their commercial needs. Our commitment to our customers is demonstrated by our understanding of the marketplace, our advanced investment knowledge, and our “can do” attitude. We look forward to carrying on our tradition of excellence as your full-service real estate source.

We value our relationships and the trust our clients have put into our business. Summers' agents create more than just a working relationship, we create a "family" which we value.

We are committed to assisting our clients with all of their real estate needs. Our commitment to our customers is demonstrated by our understanding of the marketplace and our advanced investment knowledge.

Thank you for taking the time to learn more about our company. We look forward to serving you in the near future.

If you would like to be listed as one of our partners and showcase your company, please call, fax, or email us.

Looking at Colonial Cafe’s trendy new restaurants in Crystal Lake and on Randall road in St. Charles, with their sophisticated lighting in the clouds and elegant ice cream staging areas, gives viewers no idea of the company’s long history and deep traditions in the Fox Valley. Having been “Scoopin’ Fun Since 1901” and having opened drive-ins in the late 1940s, Colonial opened its “Snappy Snack” concept in St. Charles in the spring of 1957.

It served a limited menu, featuring “Tasty Burgers” for 16 cents each, “Krispy Fries” for 10 cents and fresh doughnuts for 59 cents a dozen. Ten stools lined the counter. Beyond the counter were the fountain and grill. The concept caught on and by 1959 Colonial was operating similar units in Geneva, West Chicago, Sycamore, and DeKalb. 1959 – With the success of its Snappy Snack units paving the way for expansion, Colonial opened its new ice cream and sandwich shop with two soda fountains, an island counter, and 46 stools.

CD One Price Cleaners is about the pursuit of a better way. The founders’ first jobs were in the dry cleaning industry in Houston, Texas, and continued when they moved to the Chicago area in 2002 to start an all-new business.

Since that time, they've worked in virtually every aspect of dry cleaning, from site selection and store design to dry clean operations, equipment refurbishment, and distribution, with a vision to create a groundbreaking business model. They've fulfilled that vision with today’s CD One Price Cleaners, a thriving franchise operation with 30 stores and a unique value proposition in the Chicagoland area. They built a strong and experienced team to support our stores and grow our franchise organization. The team members are proven, successful executives with retail backgrounds, bringing sophisticated expertise in all areas of dry cleaning.

NWCR was built on a foundation of fairness and honesty, an underlying principle of “keep it simple,” and a willingness to sacrifice short-term gains in exchange for long-term business relationships. They are dedicated to providing state-of-the-art IT support, service, and products that allow our clients to get ahead of the competition and achieve greater success.

Why so many businesses depend on NWCR for IT service and support:

• Our certified Microsoft partner status – reserved for companies that demonstrate excellence in implementing Microsoft technologies
• An entire team of experts at your service – dependable consultants and engineers that work as your partners in IT and success
• Round-the-clock technical support – IT help when you need it most
• Technology services from NWCR are designed, created, and implemented with your unique business needs in mind, so you know you’ll see a return on your IT investments today and in the future. 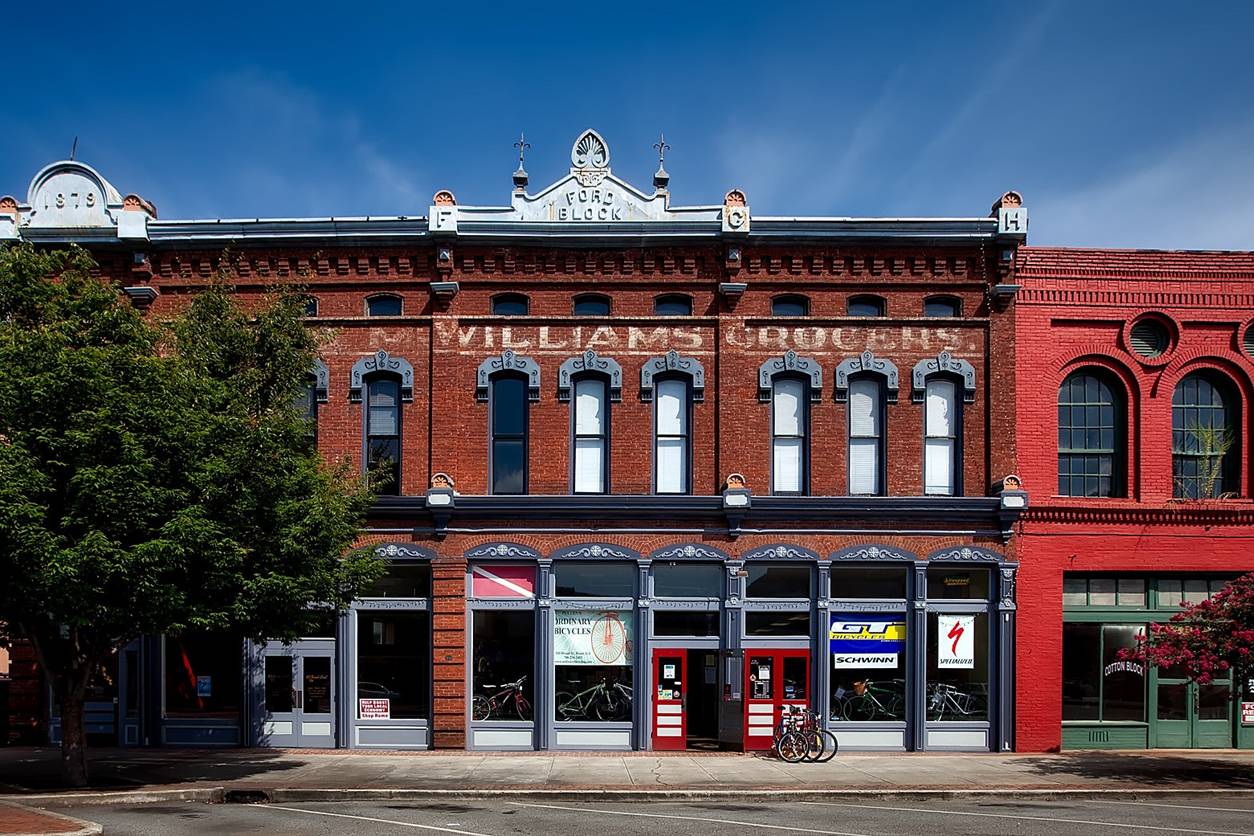 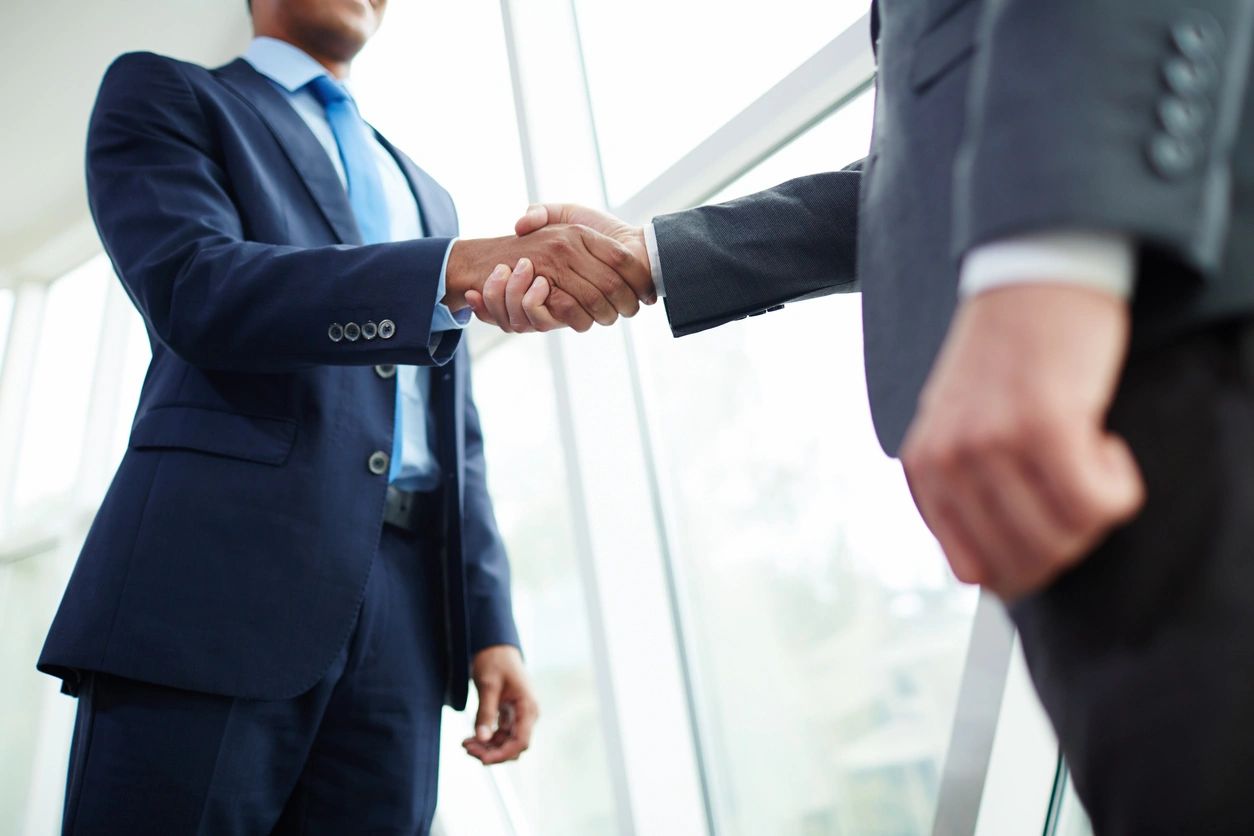 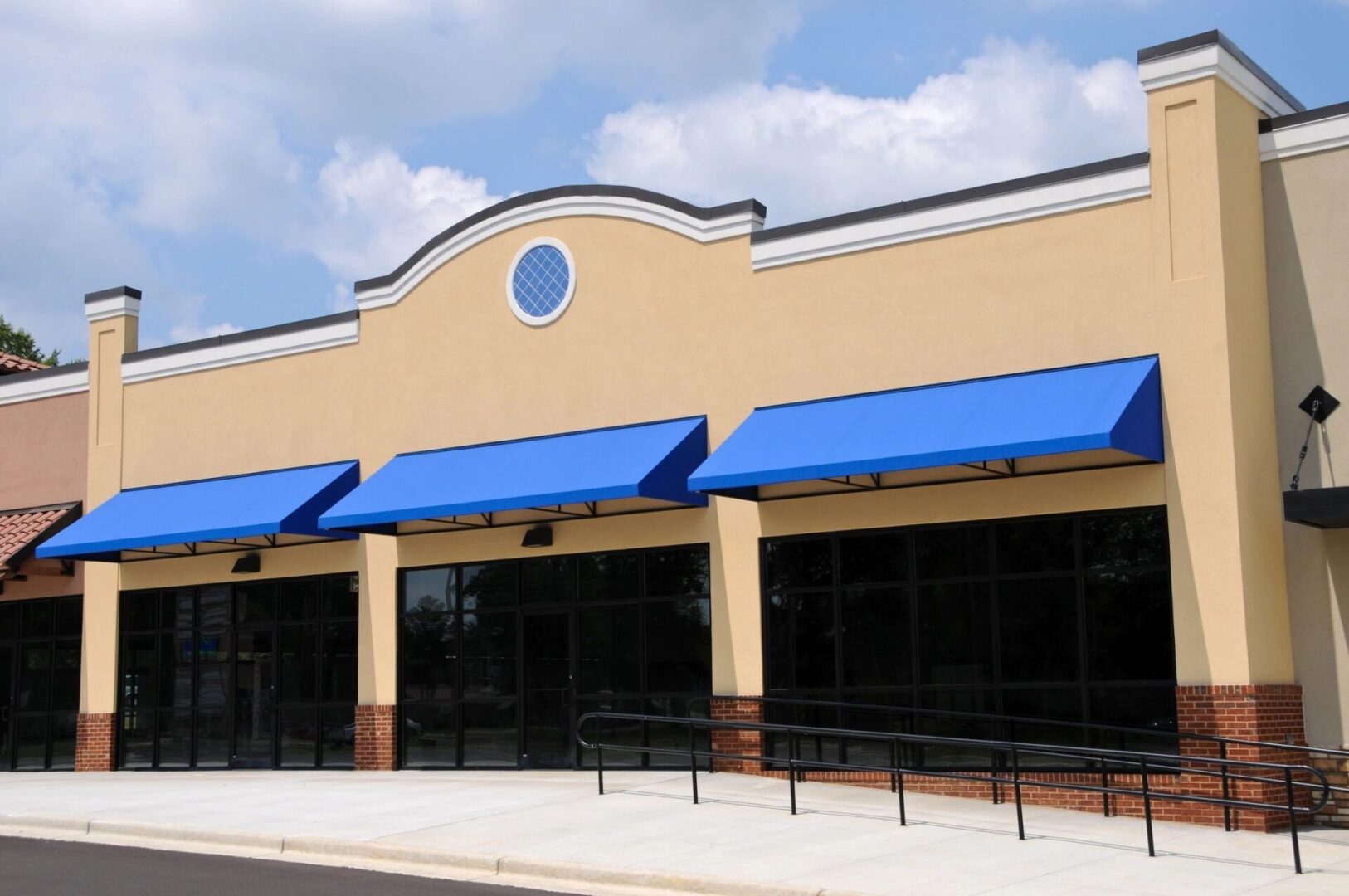